Ricky obtained his dental qualification from the University of Manchester. During his undergraduate years, Ricky developed a passion for Endodontics and Cosmetic Dentistry. Shortly after his undergraduate studies, Ricky was awarded the Diploma of the Faculty of Dental Surgeons from the Royal College of Surgeons of Edinburgh.

After winning several awards in the field of Endodontics, Ricky completed a 3 year postgraduate masters (MSc) degree, in order to gain the knowledge and skills to treat complex Endodontic cases on referral. Alongside Endodontics, Ricky has also had extensive training in advanced restorative and cosmetic dentistry from the prestigious Tipton Training Academy, Perio Academy, Frank Spear and The Dawson Academy to name a few. As a former dental phobic himself, Ricky can empathise with those who are nervous about seeing the dentist. He has a natural ability to put patients at ease and takes considerable pride in providing his patients with high quality care.

Ricky admits to being a self-confessed foodie and enjoys cooking in his spare time. If he’s not in the kitchen cooking he’ll either be watching cookery shows on TV or visiting different restaurants! 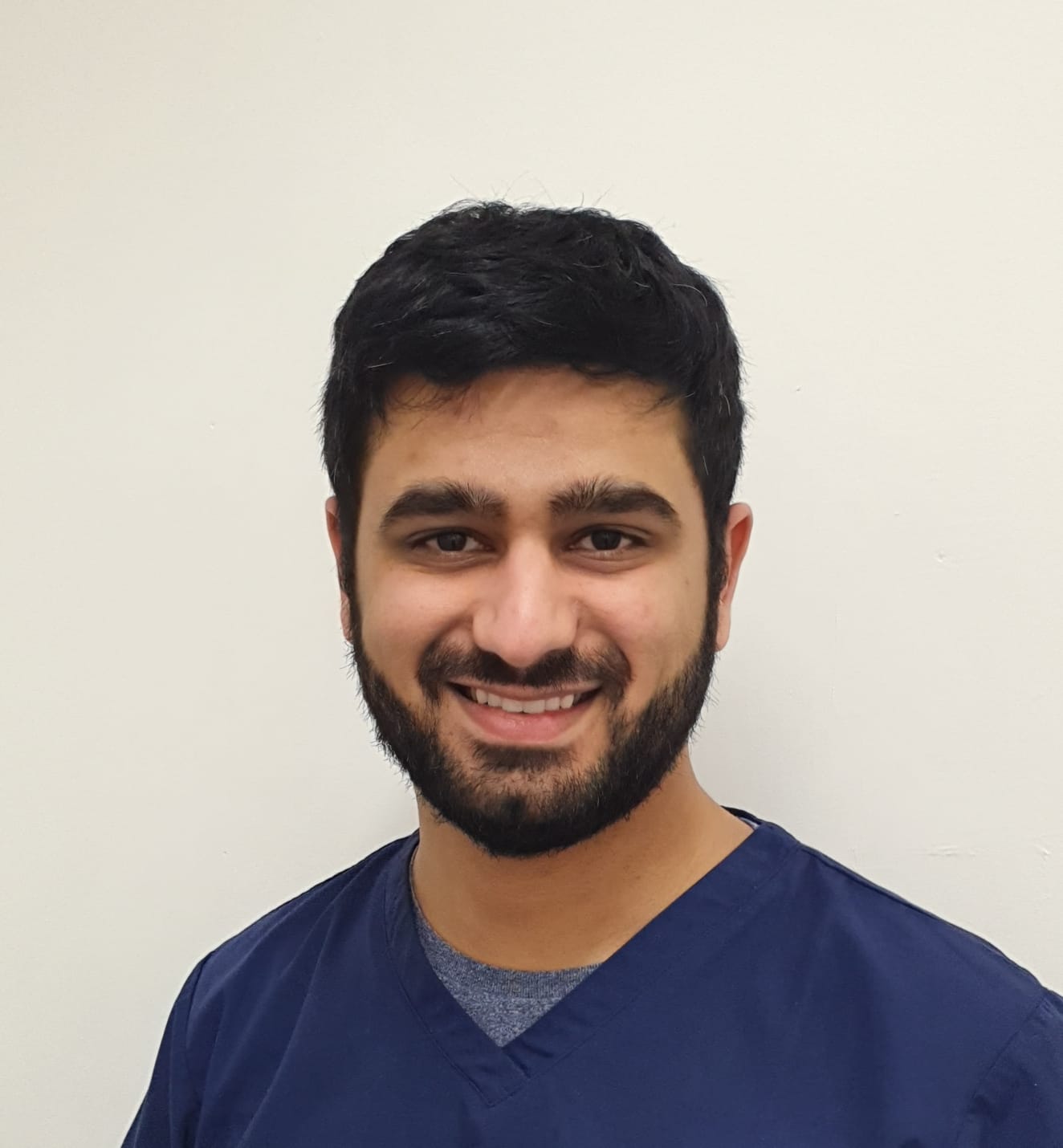 The team at Etwall Dental Practice are holding a special event on the exciting new teeth straightening treatment Invisalign®.
Invisalign® is an ideal solution for patients who wish to straighten their teeth quickly and discreetly, without anyone even noticing!
If you are interested in finding out more, come along and speak with our Certified Invisalign® specialists Dr Kunal Patel & Dr Charlotte Mowforth about the best solution for you to achieve a perfect smile!

Attend the event to receive:

• FREE goody bag when you attend your Invisalign appointment on the day
• FREE Orthodontic / Cosmetic Consultation worth £75.00
• FREE 3D scan on your teeth so that you can see an instant simulation of what your teeth will look like after Invisalign® treatment.
• FREE Tooth whitening if you take up the treatment. Worth £350.00
• FREE Enamel contouring after treatment Worth £45.00 per tooth
• FREE fixed retainer Worth £145.00
• FREE removable retainers Worth £300.00
• FREE 1 year follow up review. Worth £75.00
• Interest FREE options will be available.